In this partnership, Hyundai will produce and deploy the air vehicles, and Uber will provide airspace support services, connections to ground transportation, and customer interfaces through an aerial ride share network. Both parties are collaborating on infrastructure concepts to support take-off and landing for this new class of vehicles.

"Our vision of Urban Air Mobility will transform the concept of urban transportation," said Jaiwon Shin, Executive Vice President and Head of Hyundai's Urban Air Mobility (UAM) Division. "We expect UAM to vitalize urban communities and provide more quality time to people. We are confident that Uber Elevate is the right partner to make this innovative product readily available to as many customers as possible."

Ushering in the era of seamless mobility, Hyundai's exploration of future urban transportation incorporates the electric PAV concept with a new ground transportation, the Purpose Built Vehicle (PBV) concept. Hyundai's vision for creating communities from future transit systems comes into focus with yet another new infrastructure concept, called the Hub. When many PBVs and PAVs are docked and connected to a Hub, they make a new public space where diverse groups of people can come together.

About Uber Elevate
Uber has announced a goal of flight demonstrations in 2020 and Elevate commercially available to riders in 2023. Uber entered into partnerships with several highly experienced manufacturers including: Hyundai Motor Group, Aurora Flight Sciences (now a subsidiary of Boeing), Bell, Embraer, Joby Aviation, Pipistrel Aircraft, Karem Aircraft and Jaunt Air Mobility. Uber has also entered into a real estate partnerships with Hillwood Properties, Related, Macquire, Oaktree and Signature. Uber has signed two Space Act Agreements with NASA one for the development of new Unmanned Traffic Management concepts and Unmanned Aerial Systems and another to explore concepts and technologies for Urban Air Mobility. Uber's analysis projects that an electric vehicle will travel at a speed up to 200mph and that eventually, after several years in a market, an Uber Elevate ride will cost the same as an UberX trip of the same distance.

About Hyundai Motor Company
Established in 1967, Hyundai Motor Company is committed to becoming a lifetime partner in automobiles and beyond with its range of world-class vehicles and mobility services available in more than 200 countries. Employing more than 110,000 employees worldwide, Hyundai has sold more than 4.5 million vehicles globally. Hyundai Motor continues to enhance its product line-up with vehicles that are helping to build solutions for a more sustainable future, such as NEXO, the world's first dedicated hydrogen-powered SUV. 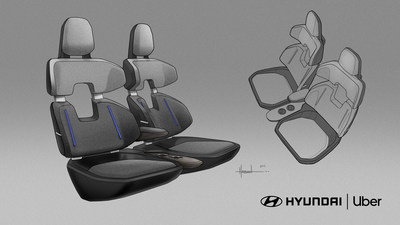 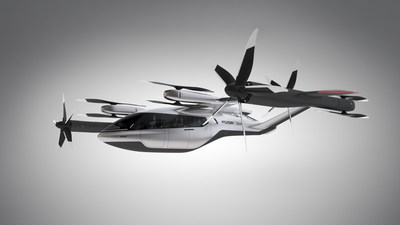 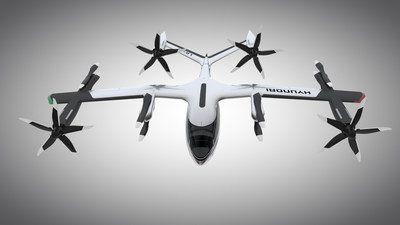 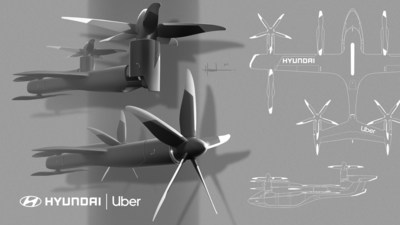 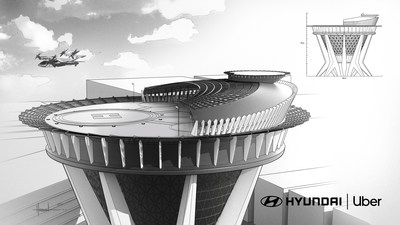